FANS have been left in stitches as the Brazilian Ronaldo was spotted watching Tottenham vs Wolves.

The Brazil icon, 45, was at the Tottenham Hotspur Stadium for the Premier League clash.

Ronaldo is in the building! 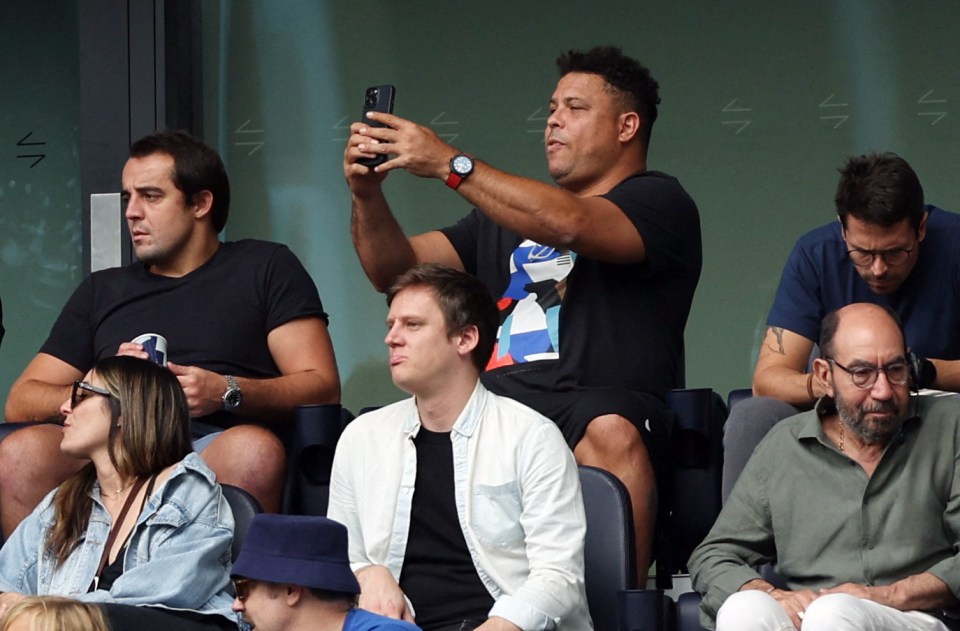 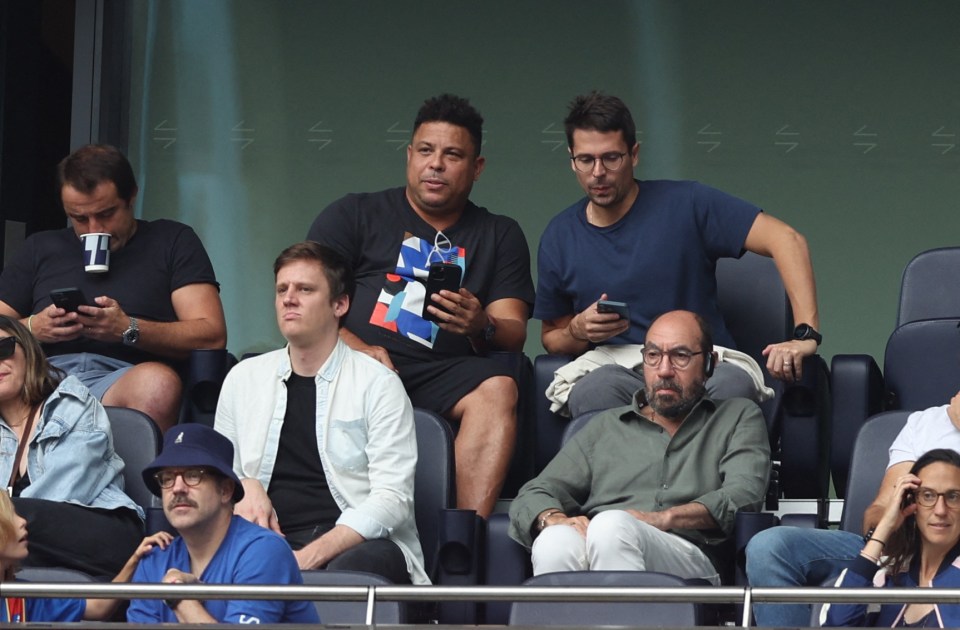 ReutersThe Brazilian opted for a t-shirt and shorts[/caption] 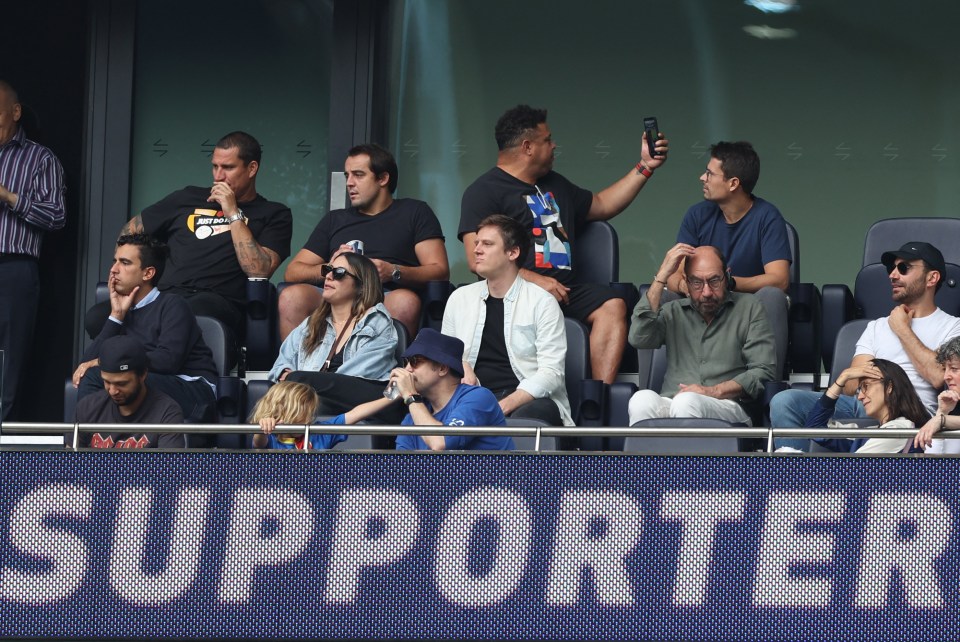 However, as cameras honed in on R9, the legendary forward didn’t look too pleased with what he was watching with both teams heading into half-time drawing 0-0.

Fans have been left questioning who brought Ronaldo to North London and WHY.

Another quipped: “Ronaldo falling asleep on air watching the match is the most Spurs thing ever.”

Maybe some touchline drama will spark some life into Ronaldo.

Spurs manager Antonio Conte and Wolves‘ Bruno Lage have both been involved in spats this season.

Conte had a furious bust-up on his old stomping ground at Stamford Bridge with Chelsea boss Thomas Tuchel.

The Italian escaped with just a fine and is on the touchline for Saturday’s game.

Most read in Football

‘JAM IN MY DONUT’

Giggs sent ex-girlfriend a cringe-worthy poem about her name

While rival Tuchel wasn’t so lucky and has been handed a one-game suspension as well as a fine.

As for Lage, he was involved in a row with Leeds manager Jesse Marsch on the opening weekend of the season.

AS SEEN ON
AND OVER 450 NEWS SITES
Verified by BrandPush.co

Blake Shelton Says Family Is His No. 1 Priority Now