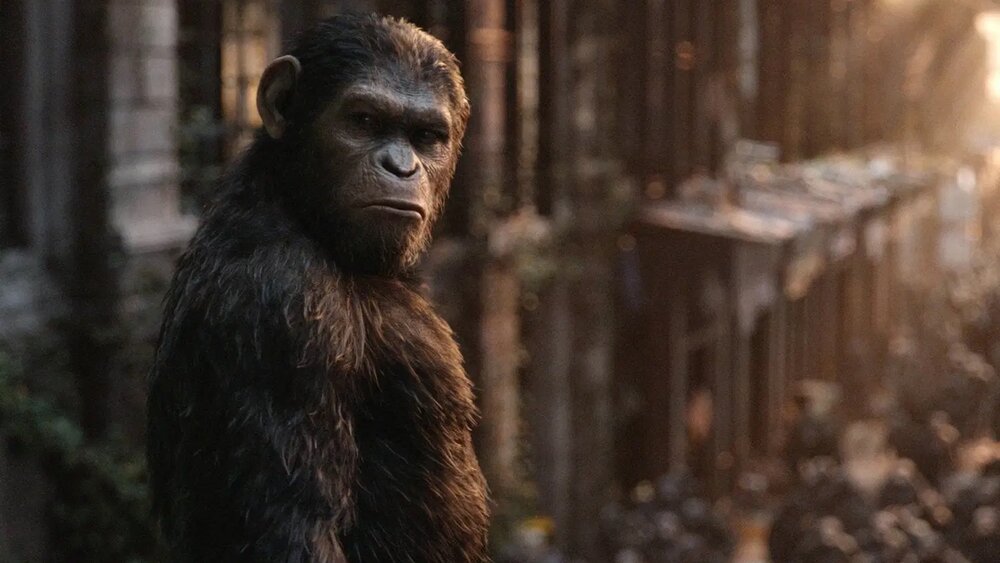 A couple of months ago we learned that Disney and Fox Studios were moving forward with plans to develop a new Planet of the Apes film. Maze Runner director Wes Ball was hiredto write and helm the Apes project, but we didn’t know at the time if it would continue the past franchise or report the franchise again.

According to Discussing Film, the film will be developed as a reboot and will not continue the story that was developed over the course of the past three films. I was actually kinda hoping that this new film would continue that story, but Disney obviously has different plans.

The report goes on to speculate that this film might just act as a reboot to the original 1968 film. The film is targeting to begin filming later this year, which likely will mean a 2022 release date.

The original 1968 Planet of the Apes was based on a novel by Pierre Boulle, the story of which centers on an astronaut who lands on a planet and discovers an advanced civilization of apes ruling over primitive humans. In the big twist of the story, the astronaut learns he is actually on Earth, which had suffered an apocalyptic nuclear war. That was quite a mind-blowing ending!

What do you think about this new Planet of the Apes movie possibly being a reboot?

The Trailer for ‘Candyman’ is Just Around the Corner

Brad Pitt criticises Trump impeachment trial verdict after Oscar win: 'I don’t think we should let it slide' | The Independent