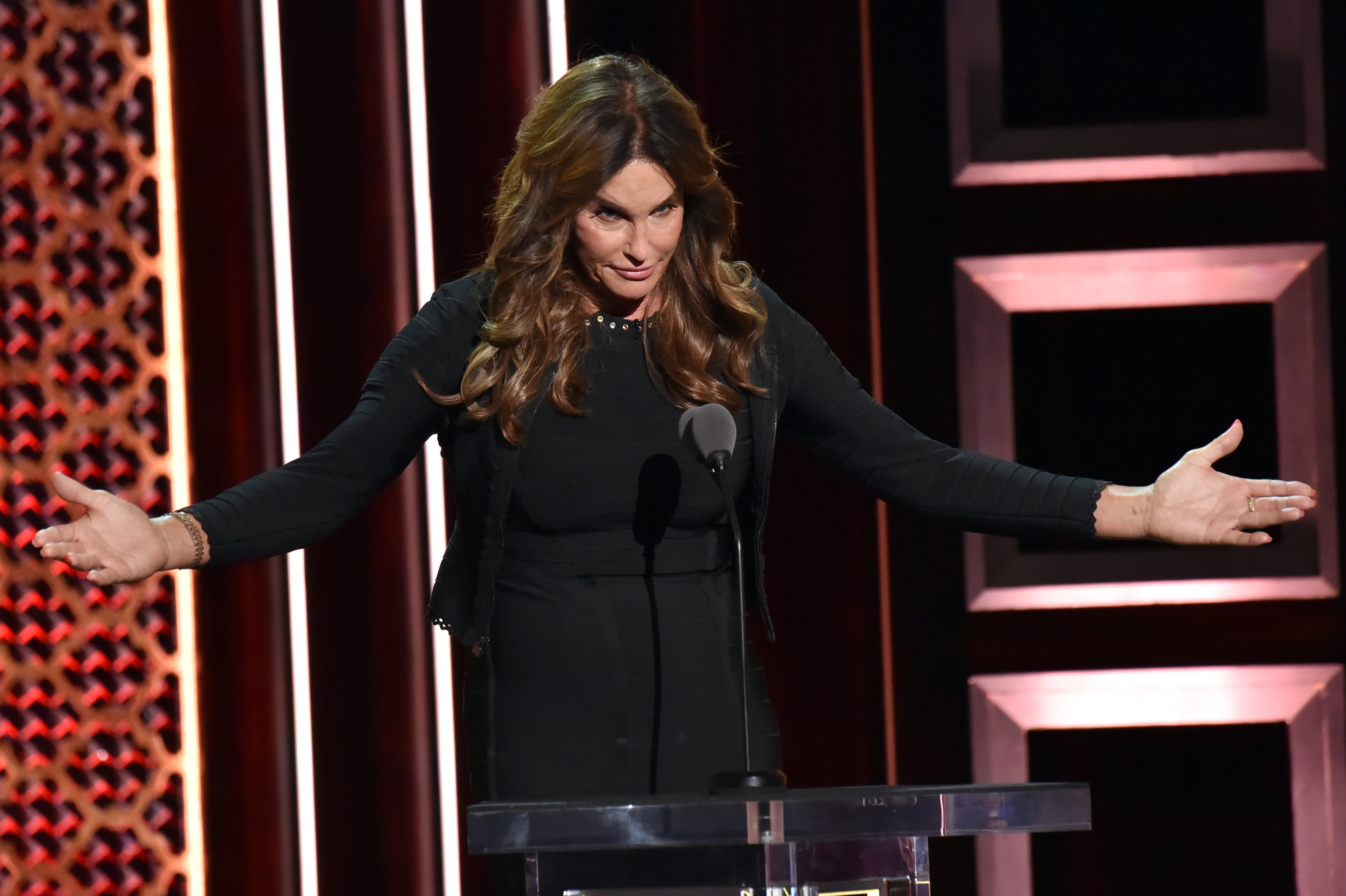 Transgender former athlete and reality star Caitlyn Jenner says that it was difficult wearing a bustier for her infamous Vanity Fair cover in 2015.

What are the details?

During a discussion with The Guardian‘s Leah Harper, the 70-year-old Jenner expressed her love of fashion.

Jenner transitioned at the age of 65 and made her public debut on the cover of Vanity Fair wearing a sateen bustier and not much else.

“Like most transgender women, my hips are not as big and my shoulders are a little bit wider, so those are the challenges when buying clothes,” she admitted.

Jenner said that she recalled a conversation about fashion with reality star and stepdaughter Kim Kardashian.

“She has been good for tips, and [Jenner’s daughters] Kendall and Kylie [Jenner] watch me closely, too, because I’m their dad,” she added.

Jenner said that she struggled most with wearing the Vanity Fair bustier because it was likely her flashiest look to date.

“The one fashion thing that was tough was when I wore a bustier for the Vanity Fair cover shoot,” she admitted. “Some of the family members, especially the guys, were like ‘Why did you have to do that?’ There were other, more conservative, pictures that ran inside, but I had been sneaking around, hassled by paparazzi for years and years.”

She added, “When that cover came out, it was like, ‘All right, all you people who have been criticicing me, there you go. Take that.'”

Jenner also revealed that before coming out, she operated under strict secrecy when buying her own women’s clothing.

“In the old days, buying clothes was one of the most difficult tasks,” she recalled. “I had a friend of mine use a debit card with her name on it, and I had a secure email address so I could buy things online – it was very challenging, because I couldn’t out myself.”